There is no denying the indescribable bond between a mother and her baby.

Beckett was a preemie baby, born 7 weeks early into the arms of first-time parents Elisabeth and Tim. Elisabeth had only a split second to hold her newborn little boy before he was taken to the NICU (Neonatal Intensive-Care Unit). But, that split second is all it took for that unbelievable bond to flourish.

Even though Beckett was a tiny preemie, he was a very healthy and well developed baby. Yet, he would spend the next three weeks of his life in the NICU with his parents by his side. Elisabeth was there everyday from 9am to 9pm to be with her "little man" and nurse him. She had made a promise to herself to not use formula and to nurse her new baby, and that she did.

I believe it was this everyday ritual that truly fortified the maternal bond between Elisabeth and her "little man" Beckett.


Congratulations on your first baby boy!!! 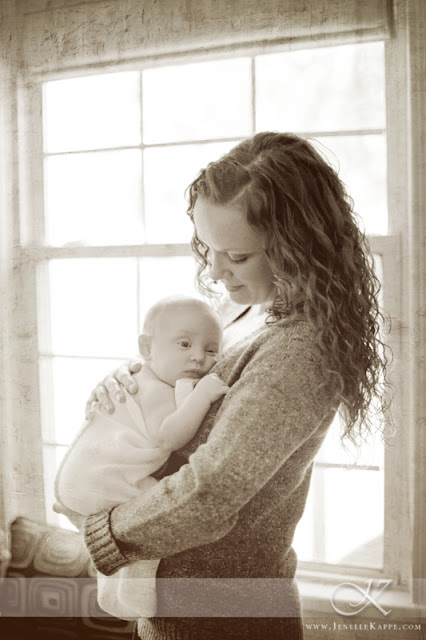 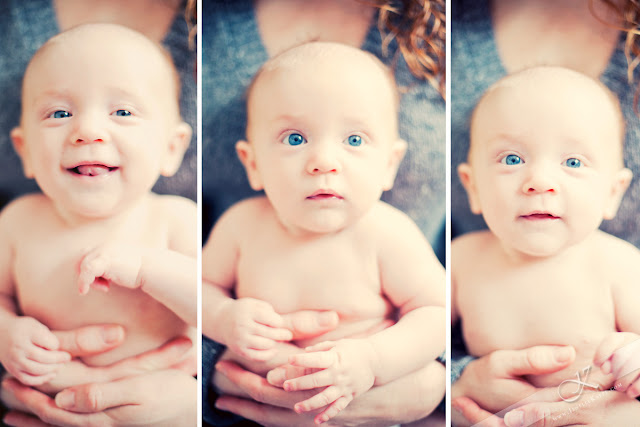 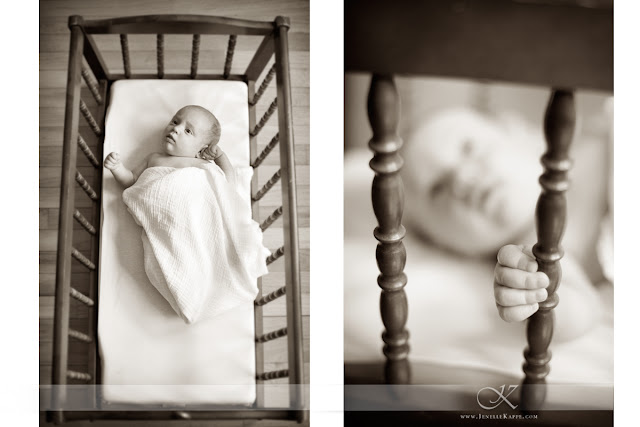 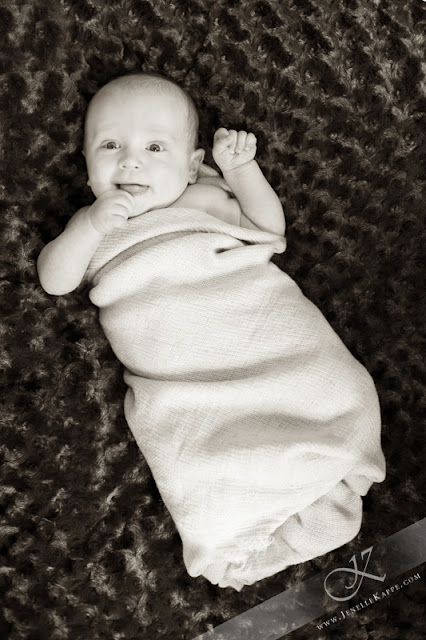 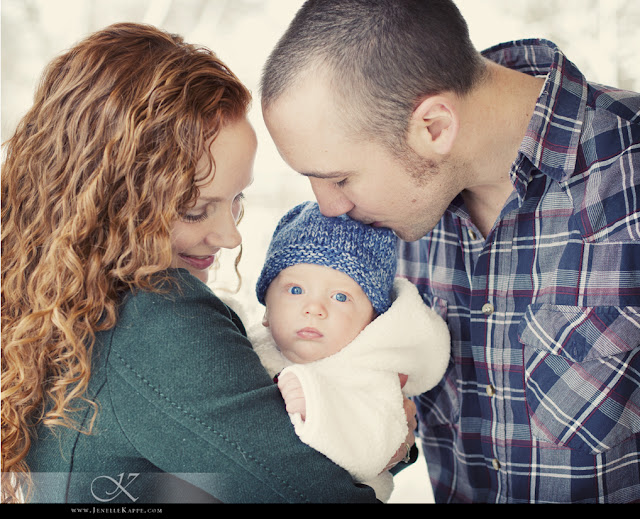 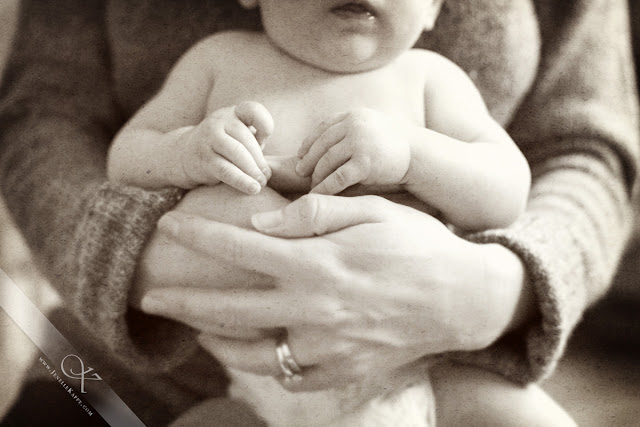