You know what I love?? I love when photo sessions become a laid back evening of just hanging out and shooting. That is just how this engagement session went with Liz and Colin, a fabulous couple from Pennsylvania. We hit the Seaside boardwalk for a couple hours and later to Seaside Park for some quiet beach time. We had so much fun!!
Liz grew up at the Jersey Shore and Colin just outside of Chicago. Yet, that crazy little thing called 'fate' worked it's magic and after graduating from different colleges their paths crossed in Pennsylvania. Colin was working at Penn State coaching the men's volleyball team, nearly six months later Liz began coaching for the swim team. The rest is history . . .
It was so great to have a couple that were so comfortable and in love with each
other that I was able to allow them … to be them …. 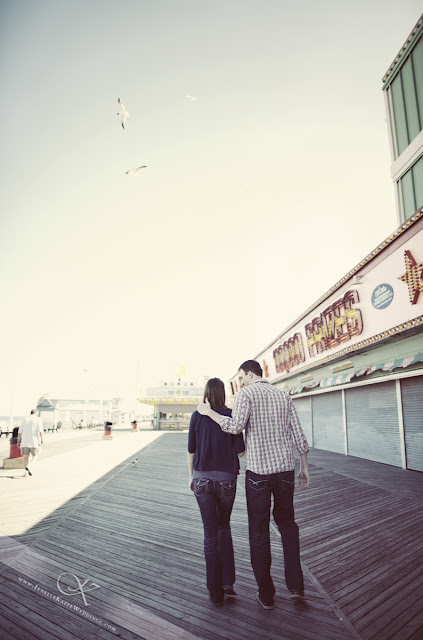 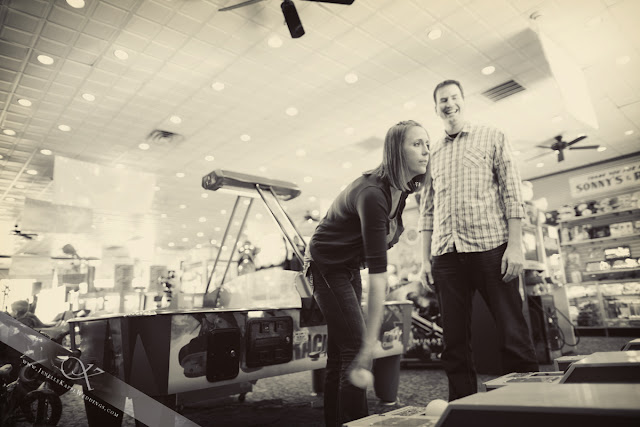 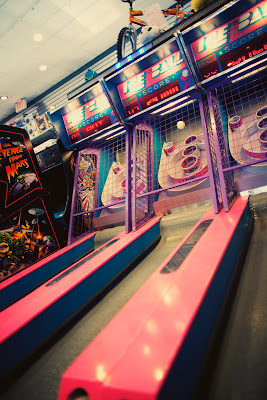 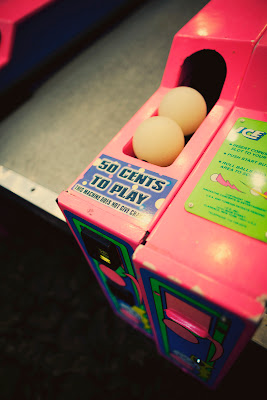 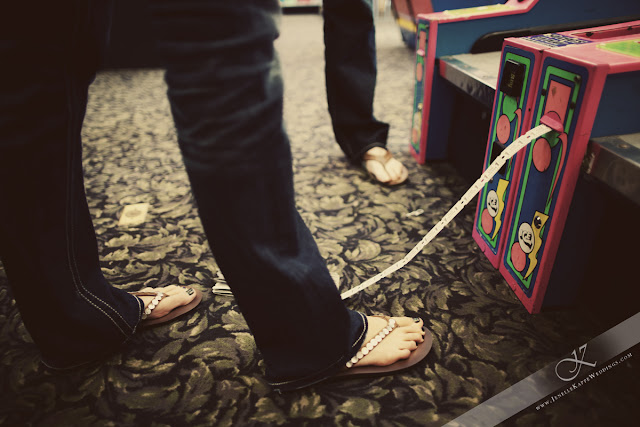 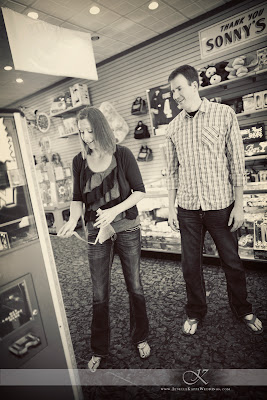 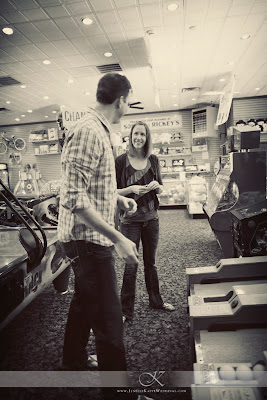 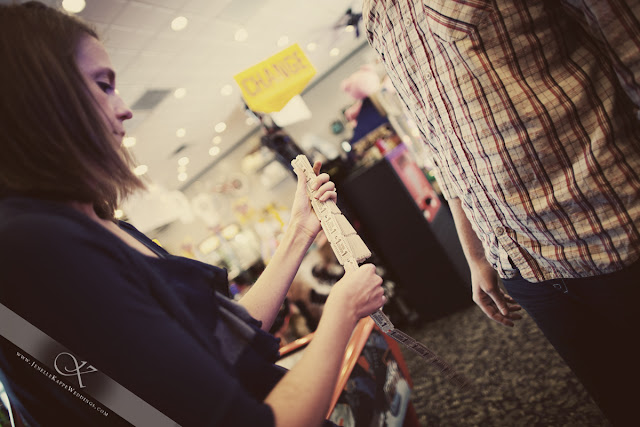 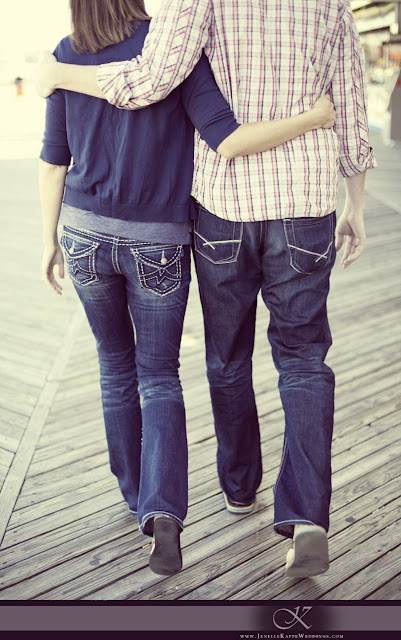 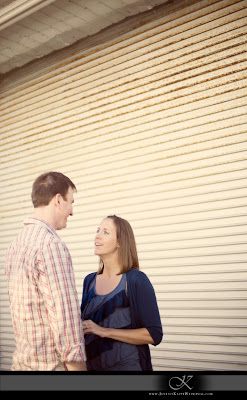 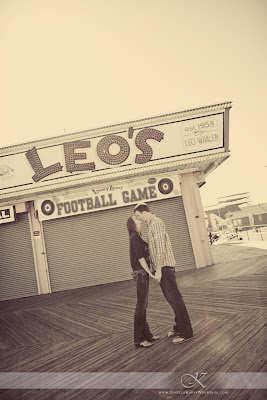 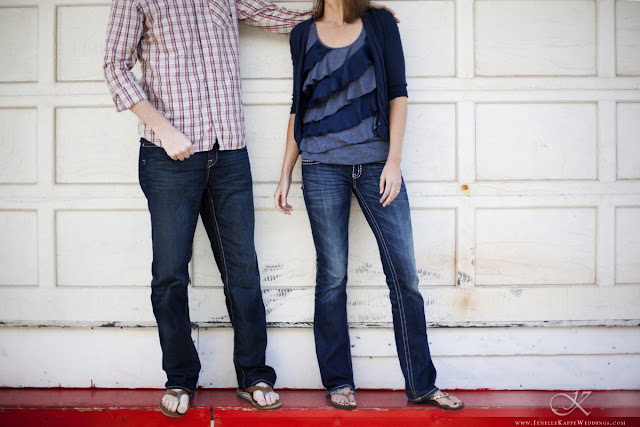 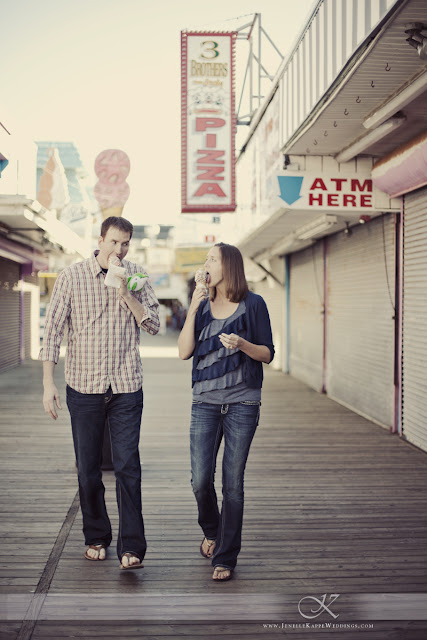 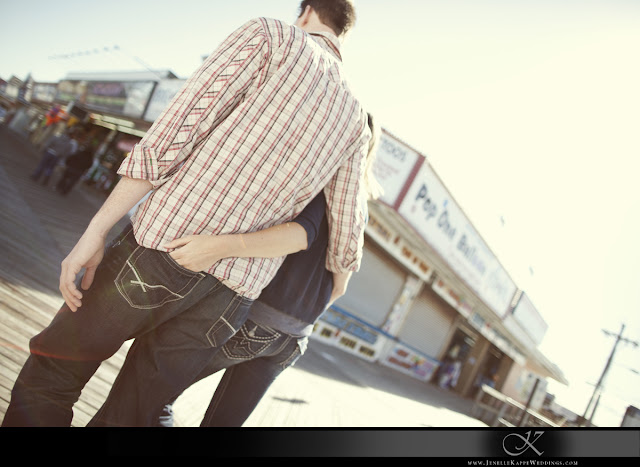 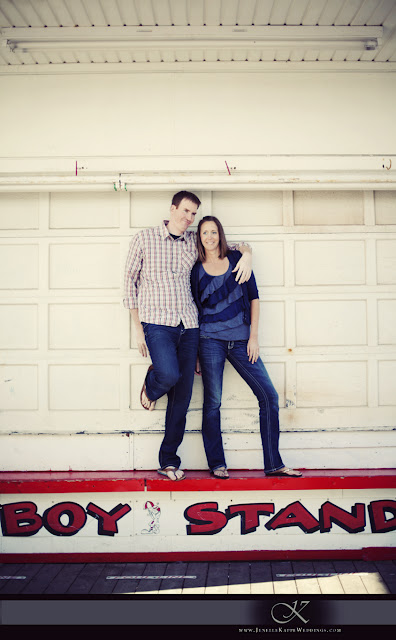 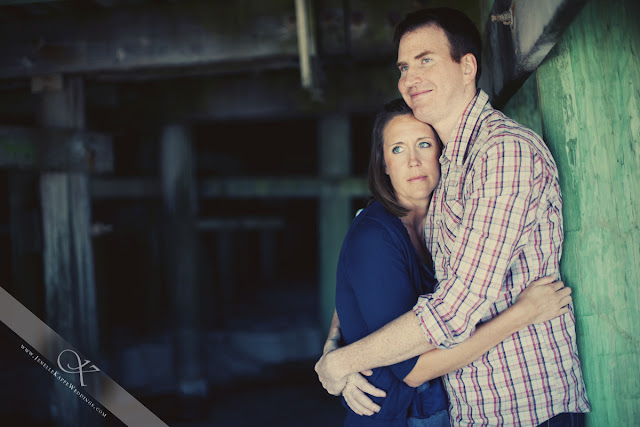 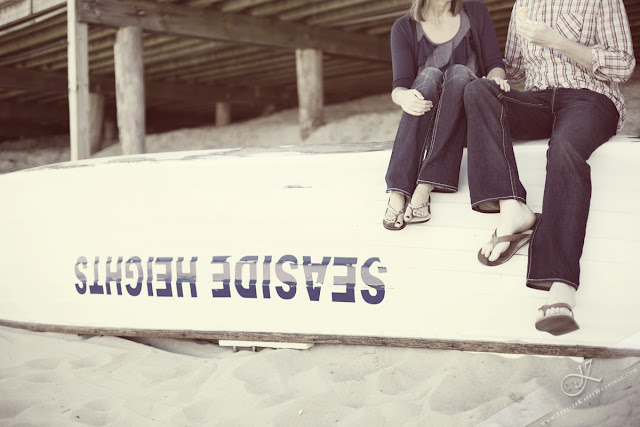 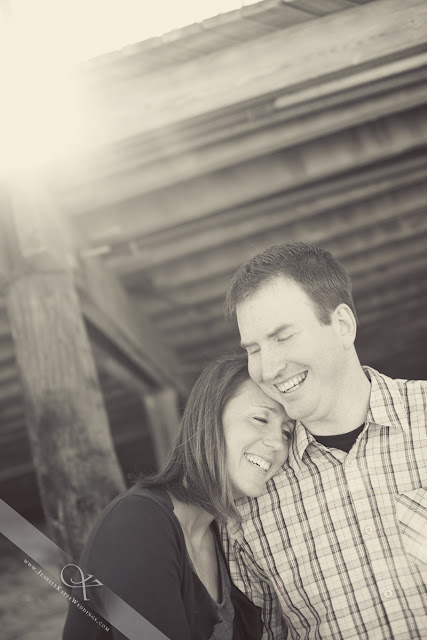 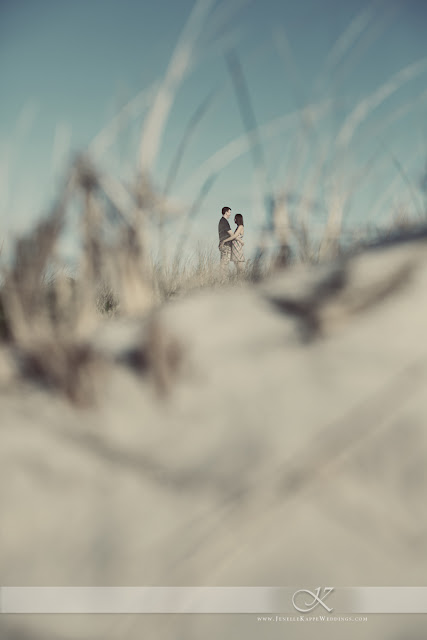 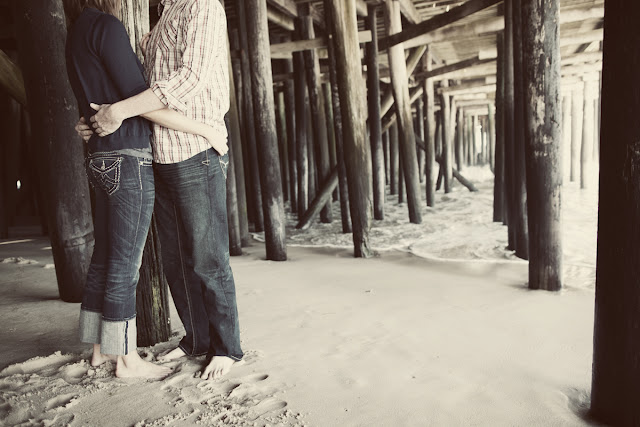 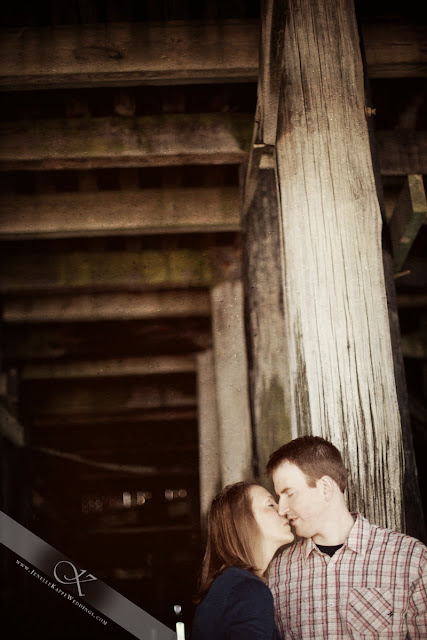 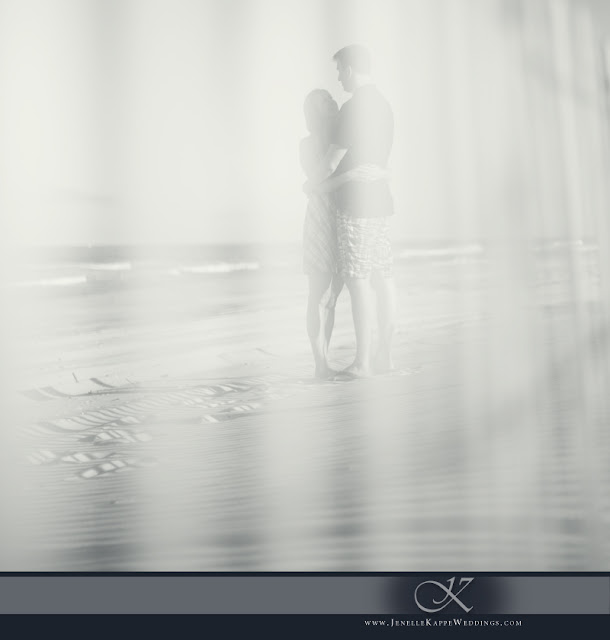 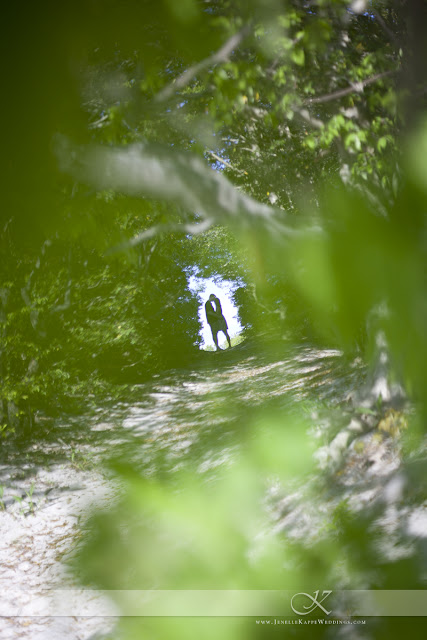 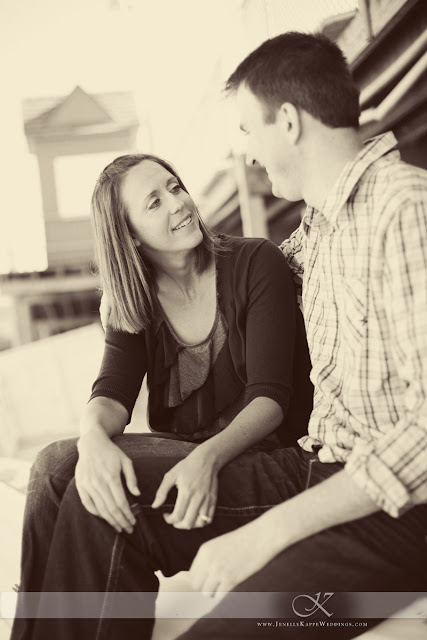 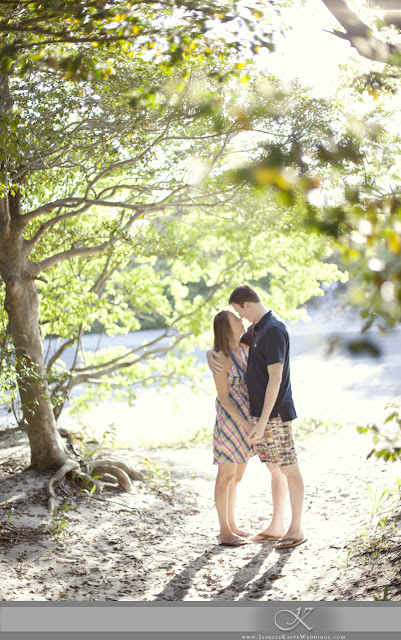 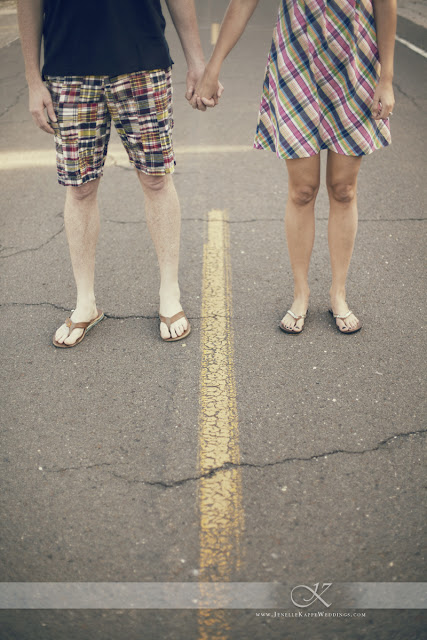